Confidential Counselling on the go

*Apple and the Apple logo are trademarks of Apple Inc., registered in the U.S. and other countries and regions. App Store is a service mark of Apple Inc.

“It is a top-notch online counselling portal.” with expertise on the issues you are facing

Over 20,000 hours of counselling services

What our customers are saying

TICK ON THE MOBILE APP

TALK TO YOUR PERSONAL HAPPINESS COACH

Share your concerns with your Happiness Coach, a trained psychologist; and get matched to the therapist who is perfect to take care of you.

GET CONNECTED TO THE BEST THERAPIST FOR YOU

Start a secure chat with your Therapist and start benefiting from research backed therapy and improve your mental wellbeing.

Using TickTalkTo improves your mental wellbeing. Don't take our word for it. Measure it yourself.

TickTalkTo and PsyPack have come together to bring you industry’s gold standard psychological tests at your fingertips. Together, we are pushing the developing area of telepsychology forward by integrating online counselling and scientific diagnosis of mental disorders. 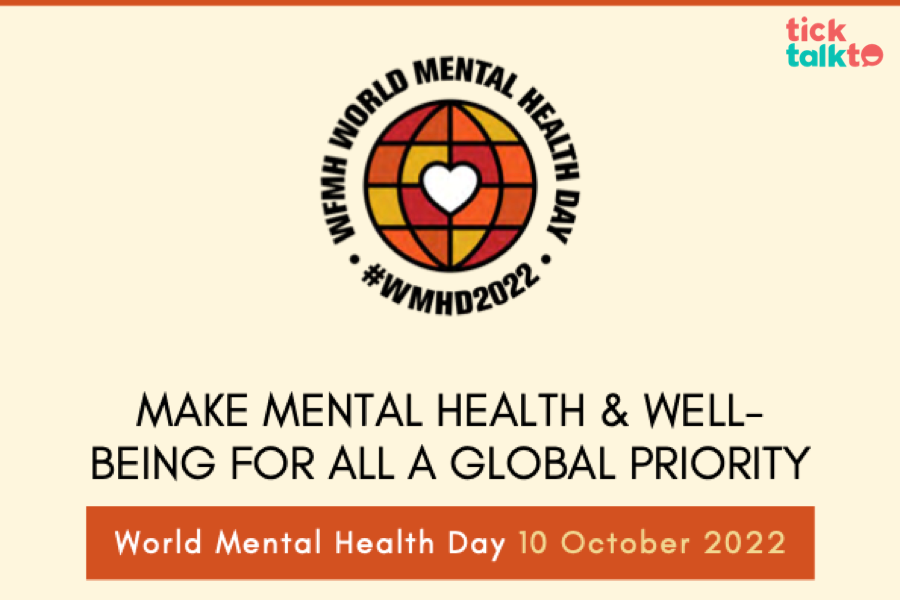 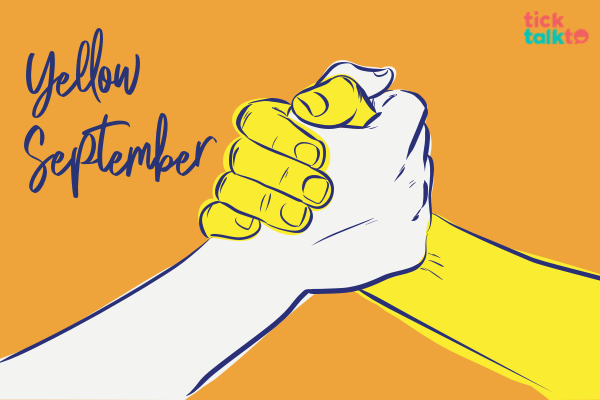 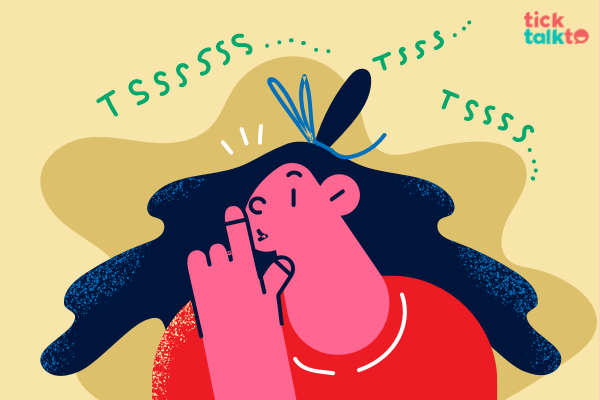 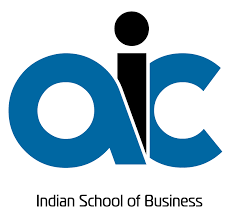 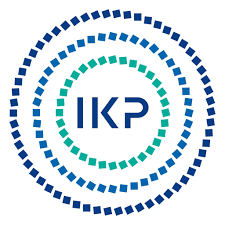 Which online counselling is best?
TickTalkTo is the best app for online counselling. They have the best psychologists, counsellors, and psychiatrists. In addition you have multiple plans to suit your budget. Their unique model of happiness coach, therapists and assessments make it the top counselling and therapy website.
How much does 1 therapy session cost India?
Therapy sessions in India can be availed for as low as ₹500 per session. This makes availing therapy in India very affordable. TickTalkTo app offers you multiple budget friendly plans for online counselling. There are affordable plans starting at ₹500 per session.
How do I do counselling at home?
You can use online apps and websites for counselling at home. The best app for online counselling is TickTalkTo. It is available on both Play Store and App Store. You can download the app and get counselling support from a therapist from the comfort of your home.
How can I get psychiatric help online?
Psychiatric help can be availed using the TickTalkTo app. They have the best psychiatrists who can guide you with the right treatment approach. Just download the TickTalkTo app and subscribe to a consultation with a psychiatrist of your choice.
How do I do online therapy in India?
The best way to get online therapy in India is by using the app TickTalkTo. You can download the app from Play Store or App Store. You can begin chatting with a happiness coach and buy a therapy package that suits you the best.
Is online counselling effective?
Yes, there are multiple studies which indicate that online therapy is as effective as in-person therapy. In addition, the convenience offered by online counselling makes it the preferred way to seek therapy. Various counselling apps like TickTalkTo are highly rated and prove that online therapy is very effective.
Can I talk to a psychologist online for free?
If your goal is to just get a basic understanding of your illness, you can talk to a happiness coach on the TickTalkTo app. But if you are looking for totally free support, you can consider using government and NGO run helplines like AASRA (9820466726), iCall (9152987821), NIMHANS Helpline (080 – 4611 0007) and SNEHA (9999 666 555).
Is TickTalkTo free?
On TickTalkTo, you can chat with a happiness coach for free. The happiness coach understands your mental health challenges and your preferences, and matches you to the best therapist for you. Therapy sessions are NOT free. There are affordable plans starting at ₹500 per session.
Get the app